eyes cast down Interview by Headphonaught

Many thanks to Thomas Mathie for posting this interview and for his nice support! The original post is here.

Thomas, aka Headphonaught, is a music lover, artist and designer, and keeper of the We Are All Ghosts netlabel, the Circumambient podcast and the Nanolog blog. Don’t miss his interview with my colleague Scott Lawlor.

Seven questions with … Greg Moorcroft aka eyes cast down 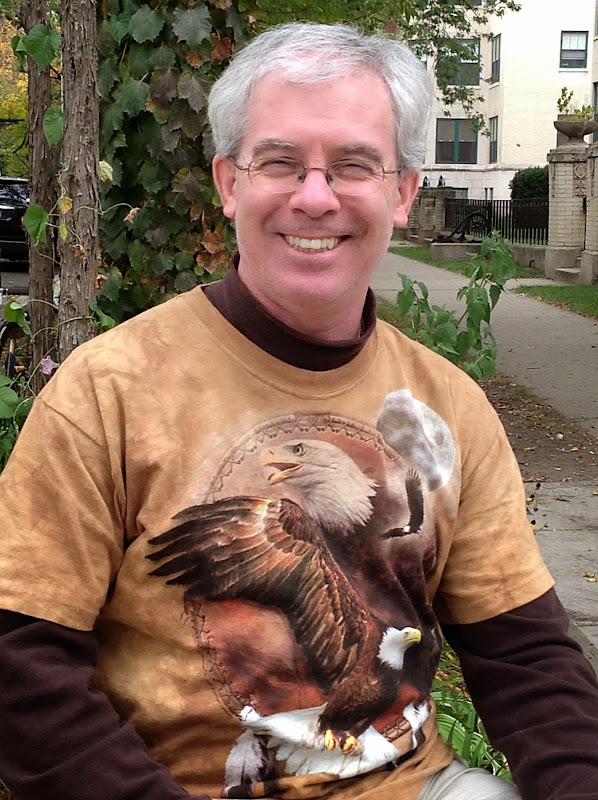 There is something wonderfully spiritual about some forms of ambient music … I find these forms reach into my soul like no other music. The music may be created to be spiritual and then again it may not … but, due to its very nature, it is possible to project a spirituality onto it whether it be the deeply meditative of certain longform drones or the wildly joyful of more upbeat, trancey sounds … this is my ‘worship’ music now.

One proponent of this form of ambient music is musician Greg Moorcroft aka eyes cast down. His contributions to the Free Floating winter compilations all|is|calm are exceptional. I have recently obtained a promo copy of his latest album – Divinations – and look forward to digging into that.

As is my way, I asked Moorcroft if he’d be interested in answering a few questions for this ol’ blog. I’m delighted to say he agreed.

1) Who are you and what do you do?
My name is Greg Moorcroft. I use the artist name “eyes cast down”. I am a composer, musician, recording artist and live performer. I work primarily – though not exclusively – in the ambient-atmospheric world.

2) What are you working on at the moment?
I’ve just released Album #2, Divinations, on my Kalindi Music label. Album #3, Pastimes of Creation, is very nearly finished, so that’s the priority now.

3) Who inspires you?
– Name an artist who has inspired you.
My main man is Steve Roach, whom I hugely enjoyed interviewing three years ago. His music provides an endlessly-deep well of inspiration.

– Name a place that has inspired you.
I love getting out into nature. The most inspiring place I’ve been to is Cranberry Lake Park in upstate New York, on a camping holiday.

– Name some “thing” that has inspired you.
Drumming. I go to a monthly group, which is tons of fun. I really should take my portable recorder next time, because some good grooves often magically appear.

4) What drives you to do what you do?
The word “drive” says it all. I have to make music. I don’t have any choice about it; it’s in my bones. I love it. I would do it for myself alone, if I had to, but being able to share it is better.

5) What values do you wish your creativity to express?
True spirituality, which requires humility; love, which can grow only from that point; the courage to undergo necessary introspection; and a delight in the amazing power of Creation, of which I aspire to be a medium.

6) What role does community play in what you do?
In this sense, “community” means “kindred spirits” who value the music as I do – as critically important, as soul-shaking, ritual, deepcore magic. It’s fantastic that such a community exists; for me, its hub is the Relaxed Machinery community.

7) What is next for what you do?
The next project is either: begin recording Album #5 (which is entirely written), or finish writing Album #6 (which is half written). After those are both recorded, I think it will be time for the Concerto for Ambient Orchestra project. That is going to be … something other.

The first four tracks of Divinations were all released on Free Floating netlabel – Conception, all|is|calm 2011, all|is|calm 2013, and all|is|calm 2012 – with the final piece, Ensō (a live laptop/softsynth improvisation with Avian and human voices added during postproduction in May 2014) originating from an art show in May 2012.

I’m glad to have all these tracks in one place and recommend you check out the album: Divinations.